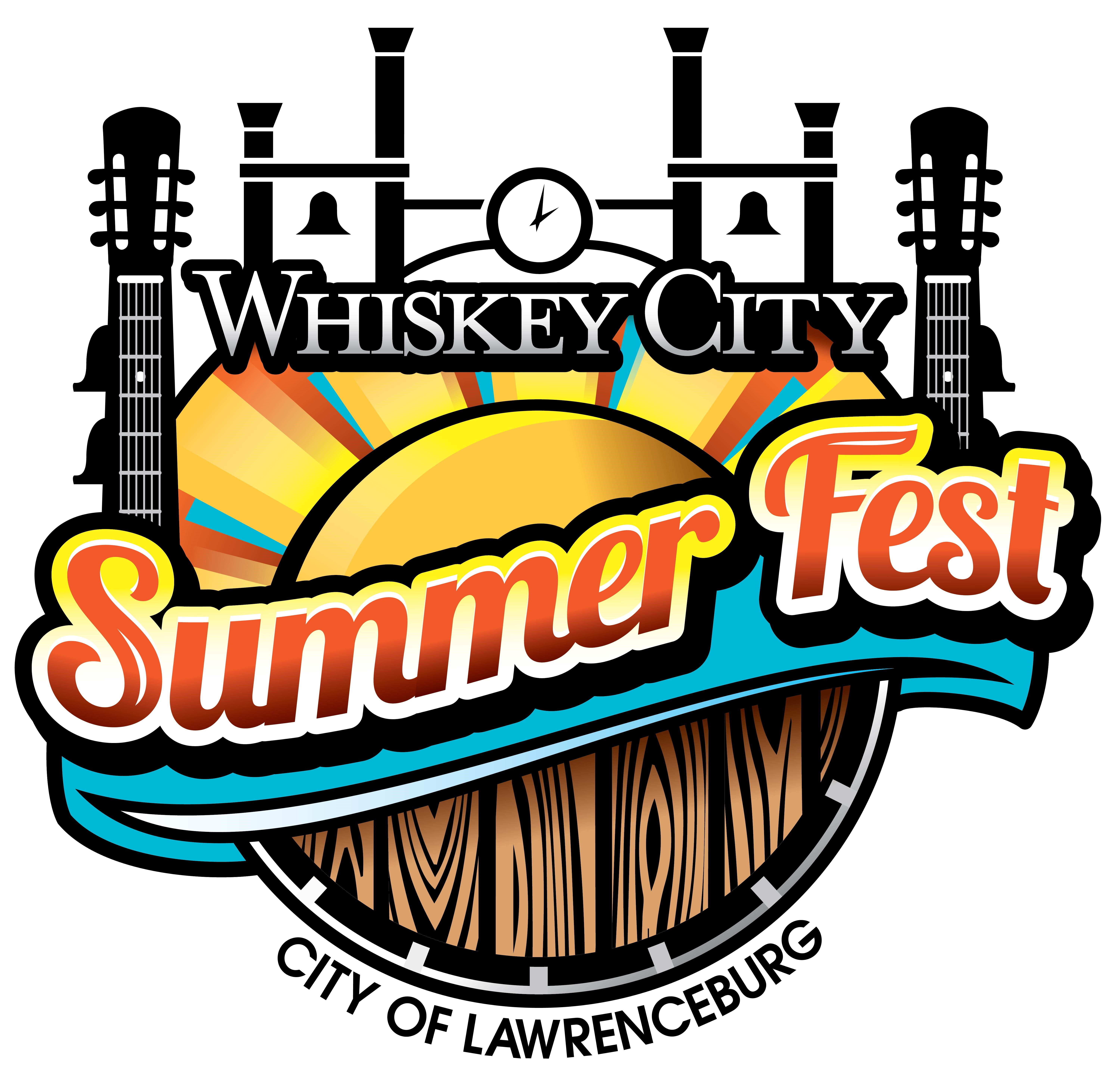 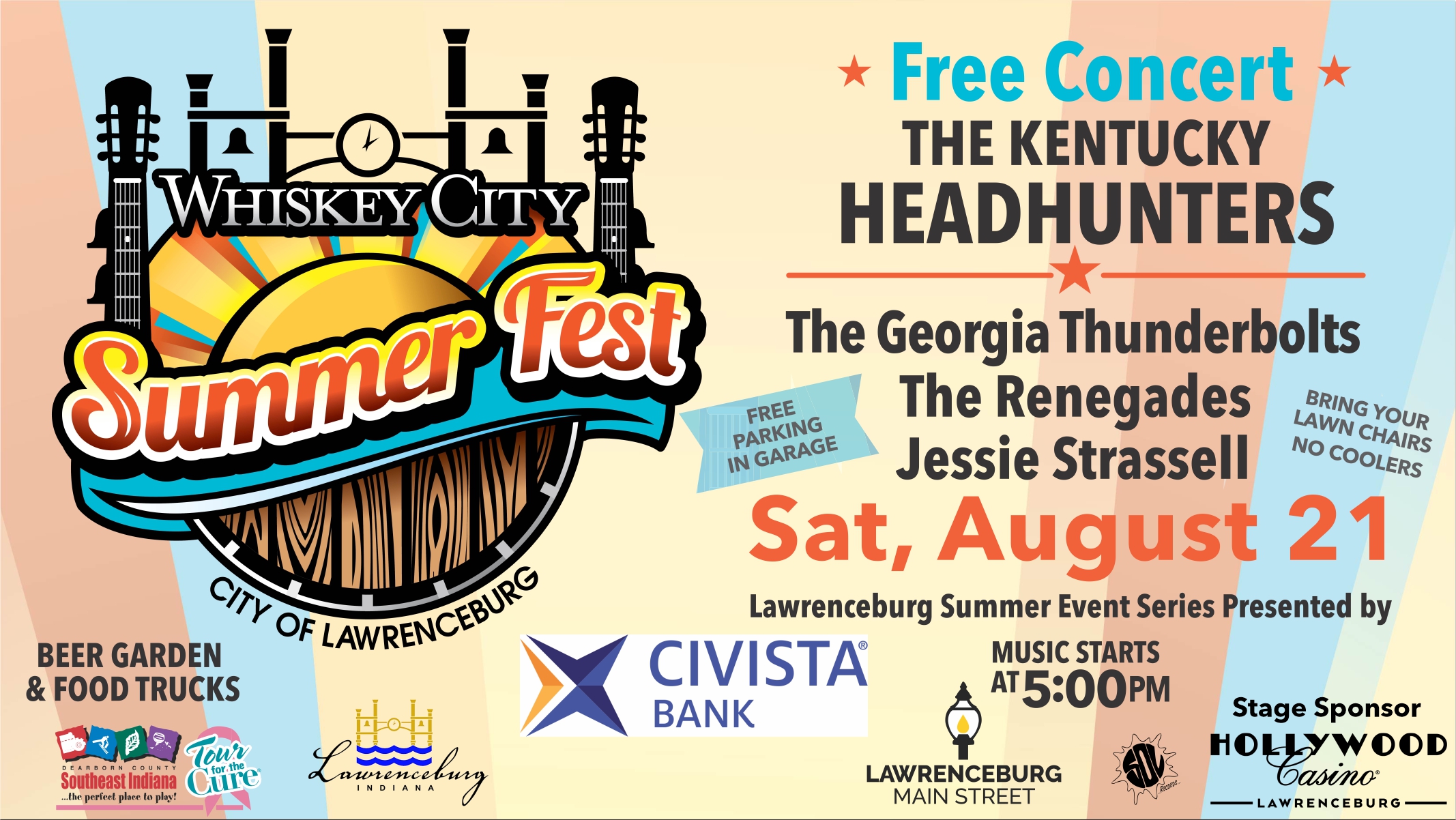 Whiskey City Summer Fest, as part of the Lawrenceburg Summer Event Series presented by CIVISTA Bank, features Grammy and Academy of Country Music award winning artists The Kentucky Headhunters and The Georgia Thunderbolts. The event will also feature regional musical favorites: The Renegades and singer songwriter, Jessie Strassell, along with food trucks and a beer garden.

Come join us for a celebration of summer fun and music at the Lawrenceburg Civic Park in Lawrenceburg, Indiana on Saturday August 21st, 2021. 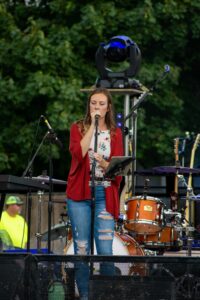 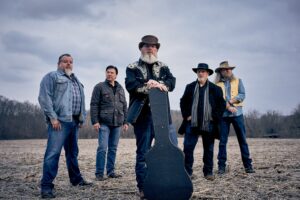 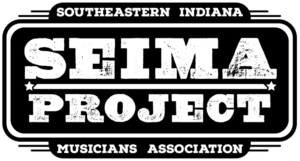 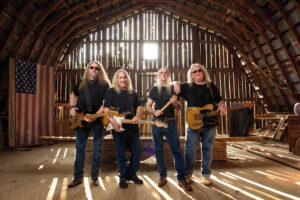 ** The Georgia Thunderbolts announced that they have pulled out of the Whiskey City Summerfest concert (set for Aug. 21st) due to unforeseen circumstances.