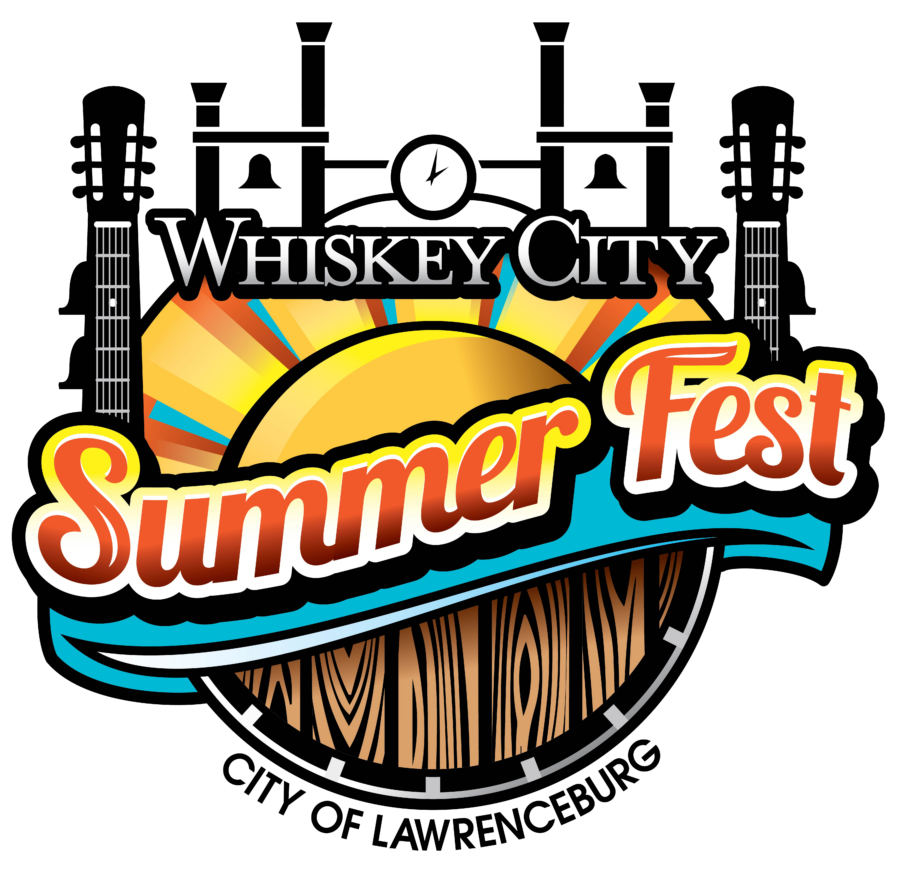 “From the days of playing greasy local juke joints to headlining major festivals, JJ Grey remains an unfettered, blissful performer, singing with a blue-collared spirit over the bone- deep grooves of his compositions. His presence before an audience is something startling and immediate, at times a funk rave-up, other times sort of a mass-absolution for the mortal weaknesses that make him and his audience human. When you see JJ Grey and his band Mofro live—and you truly, absolutely must—the man is fearless. On stage, Grey delivers his songs with compassion and a relentless honesty. Grey and his current Mofro lineup offer grace and groove in equal measure.”- bio excerpt JJ Grey & Mofro.