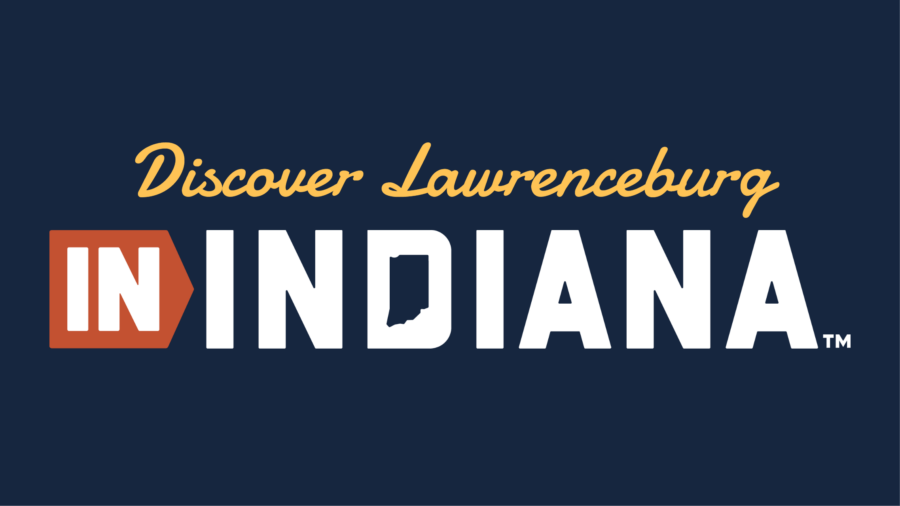 As an award winning, accessible tri-state city with prominent amenities and many exciting economic initiatives unfolding, the City of Lawrenceburg is laser focused for growth as a “City on the Rise.” After reaching out to the Lt. Governor Suzanne Crouch and the Indiana Destination Development Corporation to highlight the City of Lawrenceburg, the Lt. Governor graciously accepted an invitation to join Mayor Mollaun to tour firsthand the positive happenings in Lawrenceburg. Growing up in Evansville, Indiana, Lt. Governor Crouch shared “River Cities are where my heart is.” The recently launched IN INDIANA campaign thru the IDDC will also help Lawrenceburg promote, brand, and tell Indiana’s authentic story to both attract and retain businesses, talent, students, and visitors.

The City of Lawrenceburg is a community dedicated to improving the lives of its residents with a focus on economic development, workforce and talent attraction, education, housing, quality of life initiatives and tourism with a balanced presence of residential, agricultural, corporate and industrial development options that encourage people to THINK LOCAL ~ THINK LAWRENCEBURG IN INDIANA.

Learn more at www.THINKLAWRENCEBURG.com Pictures provided by the City of Lawrenceburg and the Indiana Destination Development Corporation.